Can Machine learning now write code without humans and take over the world?

See: Betteridge's law of headlines which states: "Any headline that ends in a question mark can be answered by the word no.

This is probably the most exciting demo of all because it can revolutionize user interaction for everyone, not just programmers!

Q: Can I make it work with any API, or only those that have examples in the training set? In other words, can I use Codex with my own, private API?

Why is this amazing?🤔

Note: OpenAi's Codex will not open the doors for my grandma to start making app's. but it will be super usefull for existing programmers to built app's in near realtime

Cool demo video about what can be done with codex

This case is making now make every fith line bold within microsoft word!

Codex was built upon the amazing machine learning model called GPT-3 which was designed with language understanding as its purpouse but accedently was a OK code autocompleter. codex expands on this

What Codex add's is state. state being it knows what was said before and can use natural language references ex:

INPUT 1: Add a stock photo of a image bird

Note: examples are made up to illustrate a difference in functionallity between gpt3 and codex

Join the waitlist!  and get your hands one playing with it your self!

Note: im still waiting to see if I get accepted! 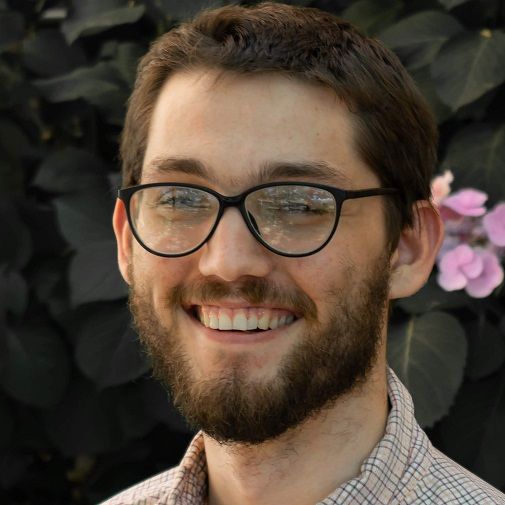 I got this stuff in email form if thats more your speed... 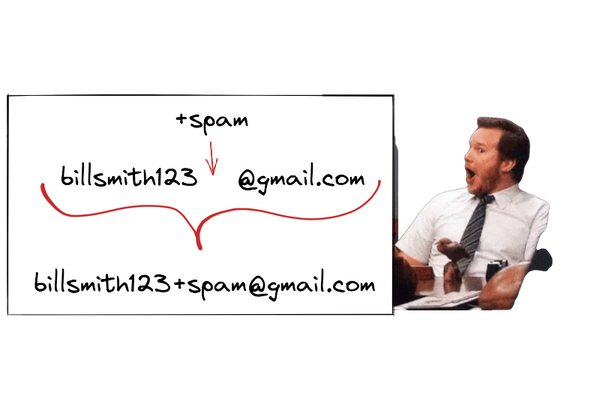 I found this cool hack to allow you to have many spam email addresses that all route to your main google gmail! 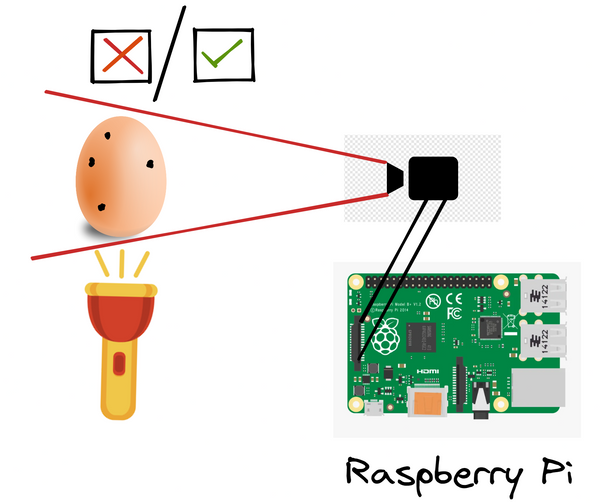 Issues: Decided to give in and try edge impluse. :/How to classify socks using a Raspberry Pi, Edge Impulse, and balena messed up and added Lowercase and Uppercase ClassesFixedtraining half way donewoop woop 95% accurate!i've ran through the other steps (not pictured)found this traid off interesteing between ram

I found the solution to a UI problem with note-taking to graph structure I've been looking for for the past 6 months. Flowchart.fun is the anwser